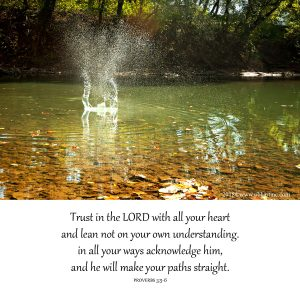 I think of photography as painting with light. When I taught art I probably said "It takes light to bring out dark" a million times! In photography, light is the key to everything else.
So how do we control light when we're outside? Ah... So many answers, all of them right. But let's just look at some basic rules. (And I also said a million times in my classroom "It's okay to break an art (principle) rule as long as you understand the rule, but are choosing to break it for creativity's sake."
Exposure Triangle. When we take a photo, the camera opens its shutter, lets in light through the lens, the light hits the camera sensor, and the image is captured. We have three ways to control that image.
Before we move on to anything else, this lesson is foundational. Get your camera out and start playing with it. Be bold.
When you have a photo you're proud of, please post it to your Facebook or Instagram and tag me: #pbhensley on both. Use the hastag #learnphotography if you want to join a pretty cool community of artists.
Summertime Fun Without the Hassle
Using Color to Achieve Dynamic Balance in a Composition
Green Washing and Truth on Labels 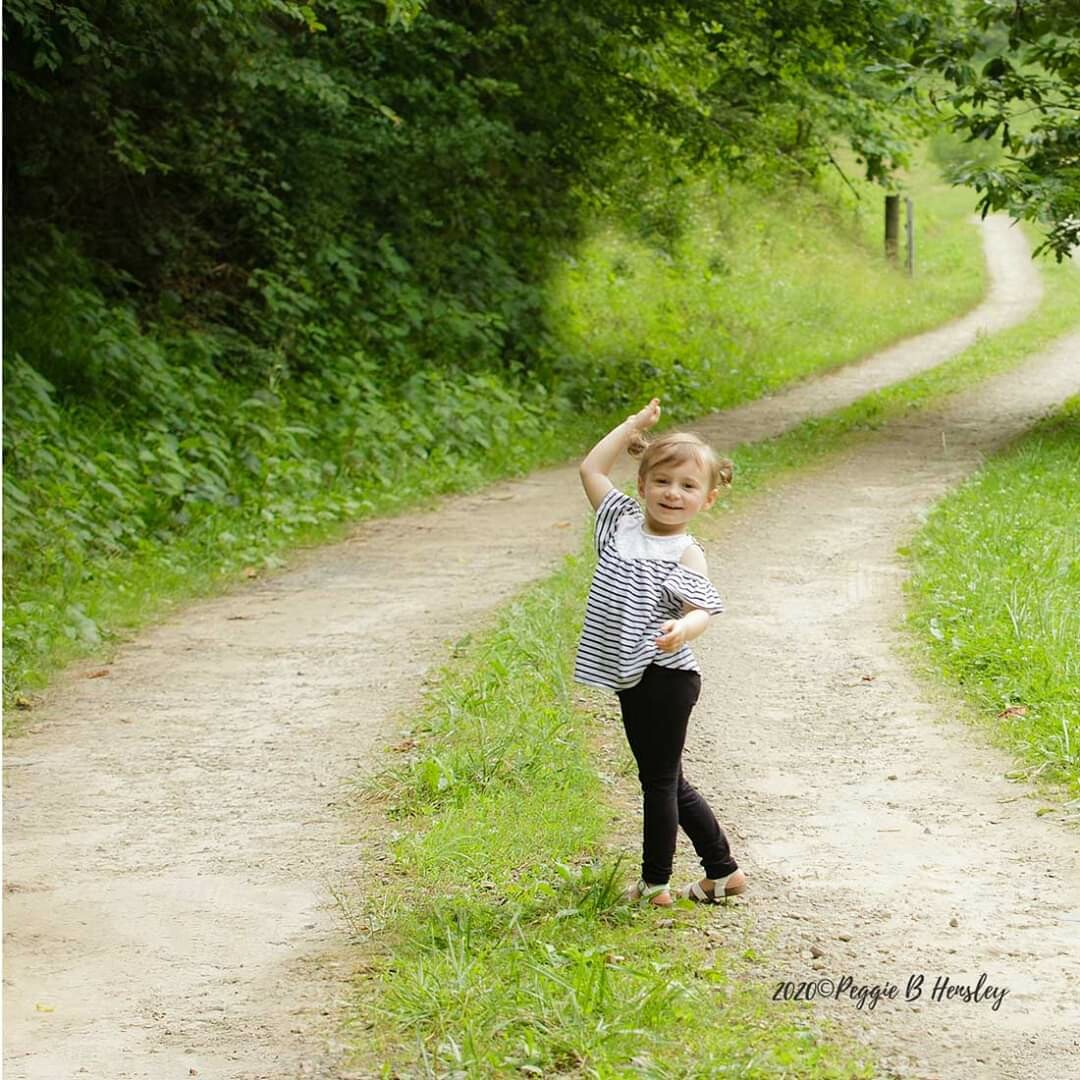 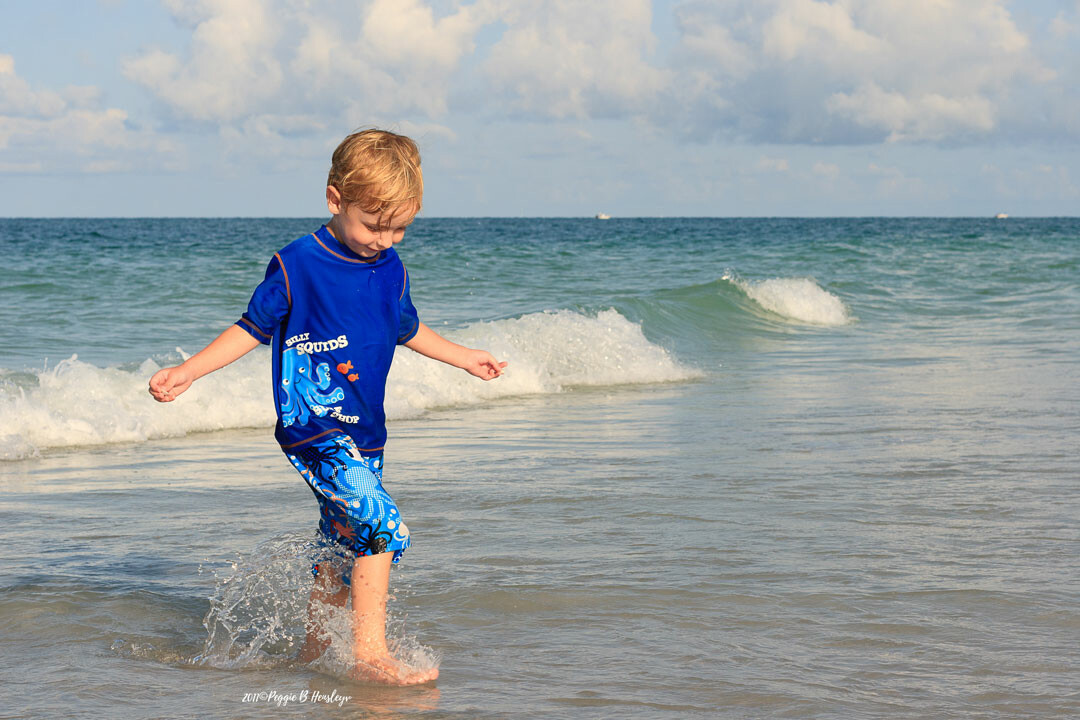 How to Take Better Vacation Photos 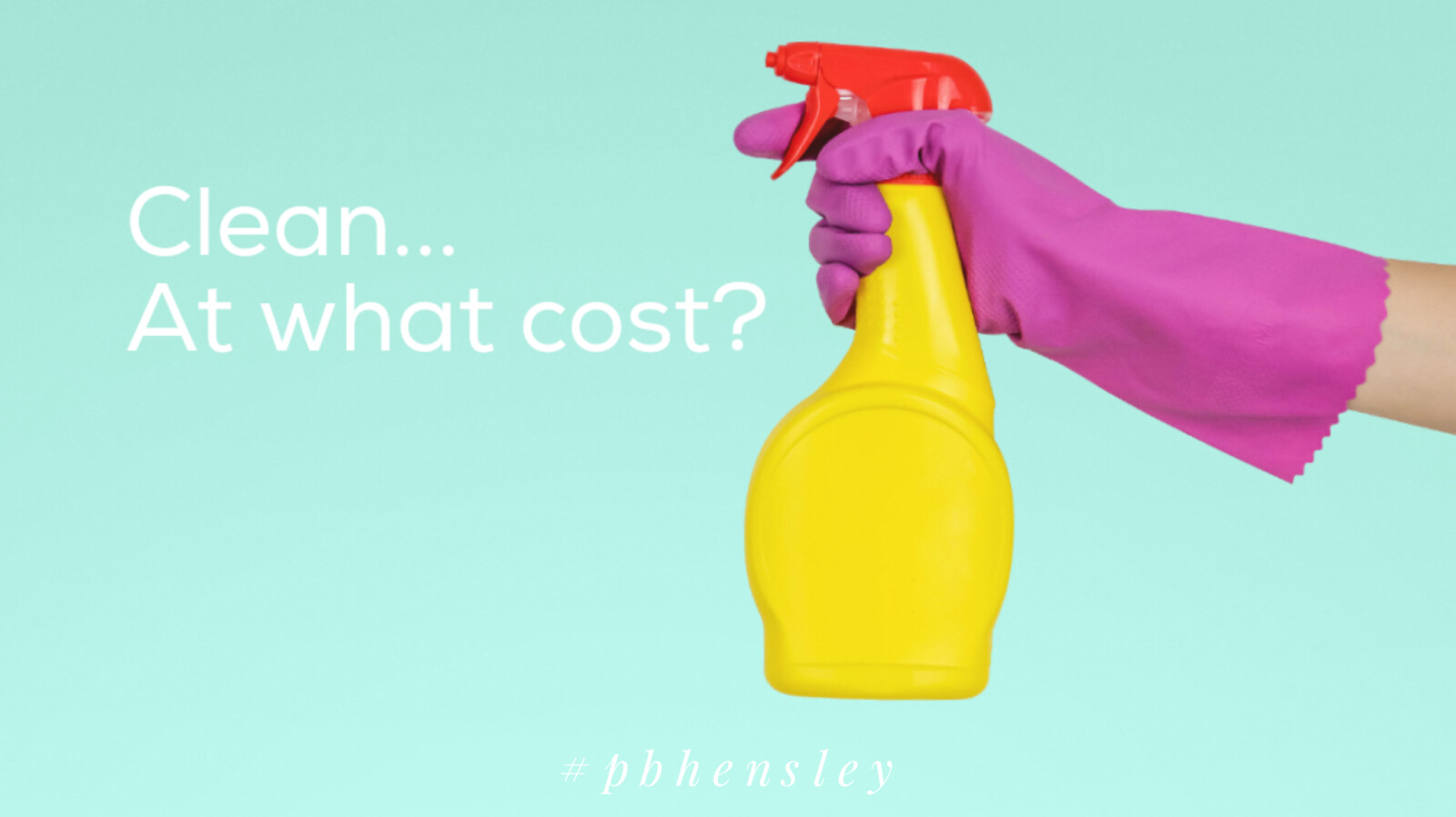 Are Your Household Products Making You Sick? 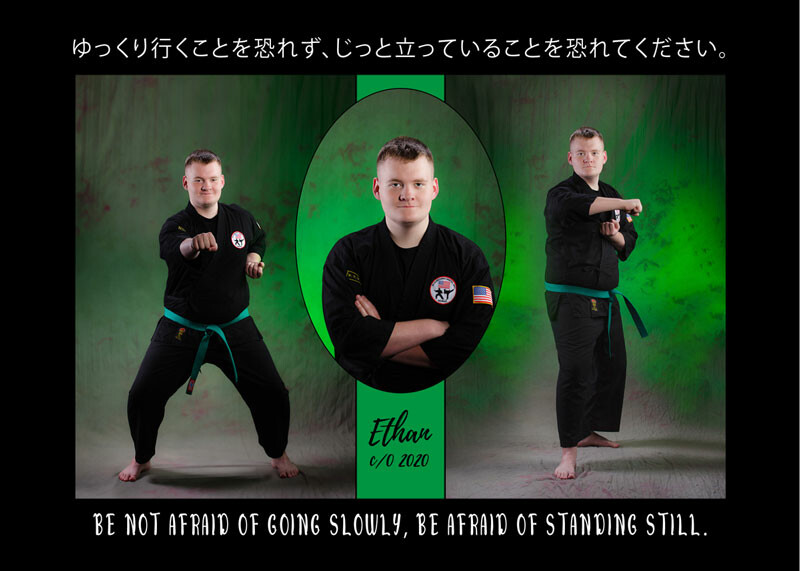